FOR RELEASE MONDAY, January 24 at 10AM ET

Making a grand and long-awaited return to the road, three-time GRAMMY® Award-nominated multiplatinum 21st century R&B icon KEM will embark on ‘The Full Circle Tour’ this spring with none other than 12-time GRAMMY® Award-winning legend Kenny “Babyface” Edmonds. It promises to be KEM’s biggest, most dynamic North American tour to date, and three-time EMMY® Award-winning actress, comedian, author, host, and television personality Sherri Shepherd joins as the evening’s host. “The Full Circle Tour”  promoted by Concerts West/AEG Presents, launches on March 30 at VSU Center in Petersburg, VA, and will captivate and entertain audiences as it rolls through cities across the country, and concludes at Oakland Arena on May 15, 2022. The tour is in support of KEM’S new FULL CIRCLE EP and the explosive single “STUCK ON YOU”.  Public on sale begins January 28th at 10am local time. Get your best seats soon.

* Cities Sherri Shepherd will not perform. 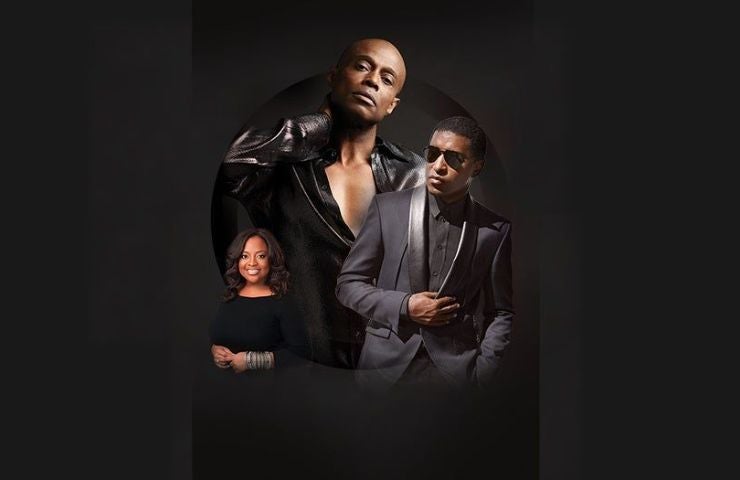