The Bulls Buck Into Springfield This Weekend! Get Your Tickets Now For the Professional Bull Riders.

Tickets for the PBR Springfield Invitational on sale now

For two nights only, some of the best bull riders in the world will battle the sport’s rankest bovine athletes in the ultimate showdown of man vs. beast in one of the most exciting live sporting events to witness.

The PBR Springfield Invitational will tentatively mark the first major ticketed, touring event hosted at full capacity inside MassMutual Center since the onset of the COVID-19 (coronavirus) pandemic.

While the league’s expansion series has never before stopped in Springfield, the City of Firsts is no stranger to PBR action, having welcomed the developmental Touring Pro Division in both 2007 and 2013. After Tony Mendes (Fruita, Colorado) won the inaugural event in 2007, Gage Gay (Staley, North Carolina) captured the title in PBR’s most recent trip to Springfield in 2013.

Thus far in 2021, the race for the 2021 PBR Pendleton Whisky Velocity Tour Championship is off to a fierce start; the Top 3 riders in the series standings are separated by a mere 12 points.

On Friday night, all 40 competing riders will attempt one bull each in Round 1. The same 40 riders will then return for Round 2 on Saturday evening. Following Round 2, the Top 10 will then advance to the championship round where they will attempt one final bull, all in an effort to be crowned the event champion.

Tickets for the event are on sale now, and start at $15, taxes and fees not included. Fans are encouraged to purchase their tickets early, with all price levels increasing $5 on event day. Tickets can be purchased online at MassMutualCenter.com or PBR.com, or by calling PBR Customer Service at 1-800-732-1727.

For an enhanced PBR experience, fans can also purchase PBR Elite Experience Add On for $50, which will provide a behind-the-chutes look into the toughest sport on dirt.

The Elite Experience Add On, available on both Aug. 13-14, includes a pre-event question and answer session with PBR stars, commemorative lanyard and post-event photo opportunity in the arena. For more information, contact PBR Direct at 800-732-1727.

Throughout the 2021 season, PBR will continue to commit to providing a safe environment for fans, athletes, employees, and crew by working with its venue partners to implement health and safety protocols for live events while following health guidance from local and state officials.

The PBR’s Pendleton Whisky Velocity Tour (PWVT) began in 2014 as the premier expansion tour for the PBR. The Velocity Tour, the sport’s fastest-growing tour, brings the excitement and top-levels of cowboy and bovine talent that fans have come to expect from the sport to cities across the United States. The PWVT is proudly supported by Pendleton Whisky, Lucas Oil, the United States Border Patrol, Boot Barn, Cody James Boots, Cooper Tires, USCCA, Union Home Mortgage, TicketSmarter, Kubota, TAAT and the South Point Hotel and Casino. Every Velocity Tour event is carried by RidePass, the PBR’s flagship digital network. 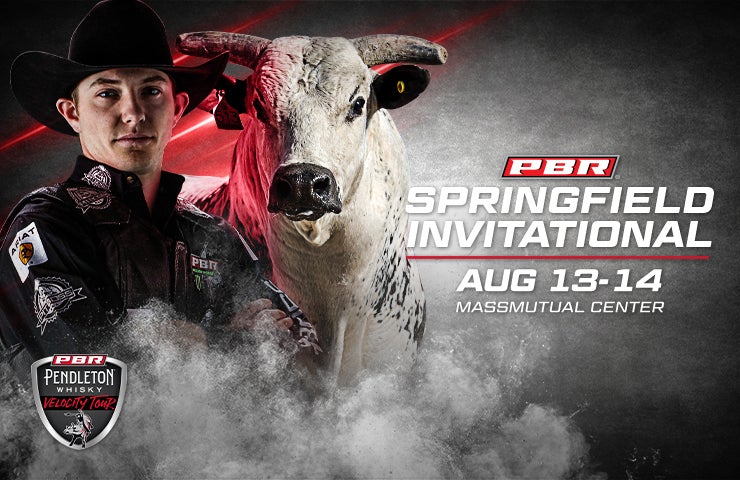